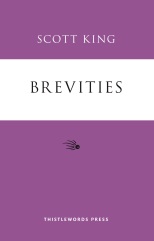 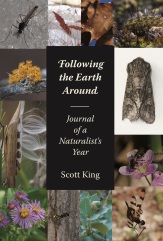 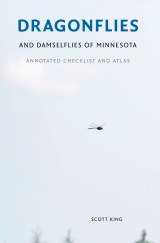 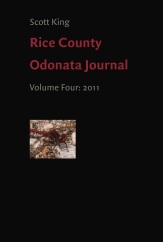 More than two years have passed since my last post. The reasons are multiple, some good, some not so good. In 2017, I undertook a natural history project that required daily attention. From the first day of January to the last day of December, I went outside, photographed what animals and plants I happened to encounter, then wrote about what was observed. 365 days in a row. Much of this was done in real time through the iNaturalist platform: uploading the photo observations, posting the day’s writing. I ended up submitting observations for 1,905 observations. Close to 1,000 different species of animals and plants, the majority being insects. During the subsequent year, the journal entries were typed up, edited, and gathered together as a book. On January 1st, 2019, Following the Earth Around: Journal of a Naturalist’s Year was published. This was a big project and I’m quite pleased with how the book turned out. Now I can return to some smaller writing projects, including some essays which will be posted here, having to do with books and bugs of course.

Three additional books found their way into print during this interval as well:

Brevities (May 2018)
A collection of small, imagistic poems influenced by Basho, Jorge Carrera Andrade, Thomas McGrath and others.

Dragonflies and Damselflies of Minnesota: Atlas and Annotated Checklist (July 2018)
PREVIEW EDITION: Contains maps and flight season data for each of the 149 species of dragonflies and damselflies known from Minnesota. Minnesota is the land of 10,000 lakes and 149 species of dragonflies and damselflies. This atlas and annotated checklist is a summation of a century of observations and research. As such, this book is intended as a quick reference to the current flight data and geographical distributions for each of the recorded species in Minnesota. [An updated edition is planned which will be fully annotated, with descriptions and identification tips for each of the species.]

A guide to the Flower Flies (Syrphidae) of Minnesota

A read a day keeps the doctor away

Dragonflies and damselflies of Vietnam

Expand your Knowledge of Insects and the Natural World

Tales of Nature and Photography by Piotr Naskrecki

This WordPress.com site is the cat’s pajamas

Entomology as a Candle in the Dark

Brought to you by the Entomological Society of America